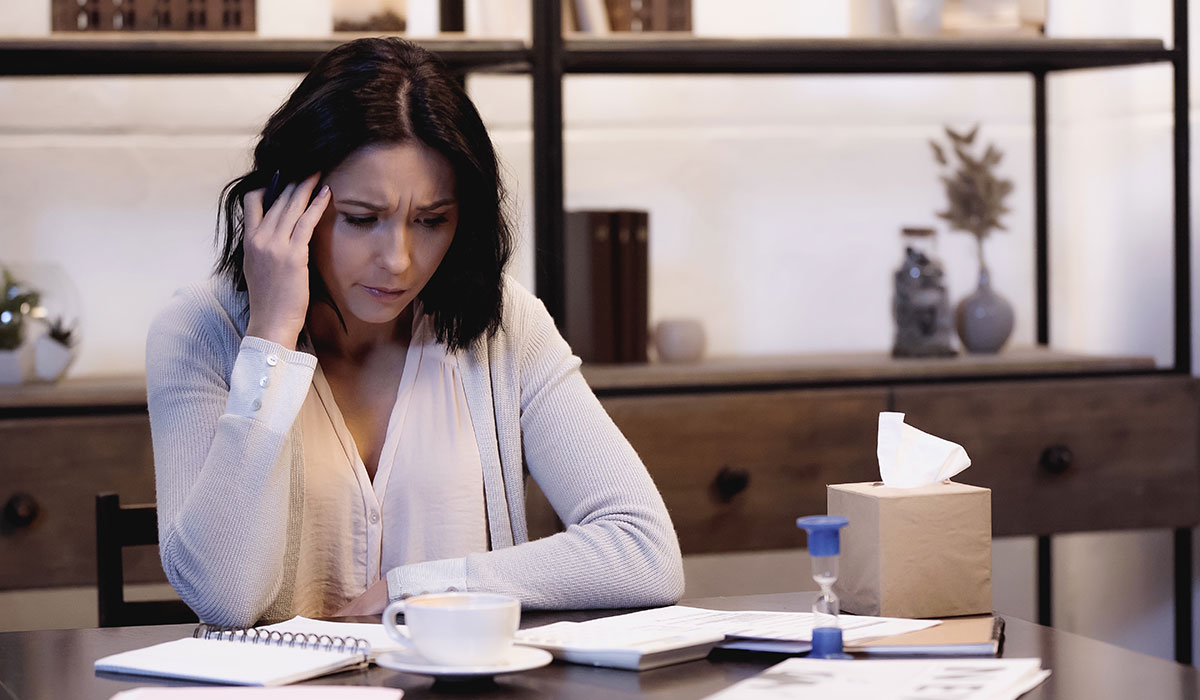 September is World Alzheimer’s Month, and this year marks the 10th year that the international campaign is being observed, to create awareness and highlight issues on this neurological disease that has crippled so many people. According to Alzheimer’s Disease International, there are over 50 million people worldwide living with dementia in 2020. Alzheimer’s disease is the most common cause of dementia, and it gets worse over time as it affects memory, language, and thought, leading to disruptions to daily activities and communication abilities. And this does not just affect seniors over 65; even adult professionals in the prime of their careers suffer from it.

In 2009, neuroscientist and author Lisa Genova published a compelling book, Still Alice, with a realistic portrayal of a Columbia University linguistics professor, Alice Howland, who was diagnosed with early onset Alzheimer’s disease. Just after celebrating her 50th birthday, Alice suffers a memory lapse while lecturing in class, then gets lost while in her usual running route around the campus. After consulting with a neurologist, the diagnosis came that she had early onset Alzheimer’s disease, and worse, she had the rare form of Familial Alzheimer’s Disease (FAD), which is genetic, thereby putting her children at risk of getting the same disease. The book was made into a film in 2015, where Julianne Moore portrayed Alice Howland, and received the Oscar award for Best Actress in a leading role. 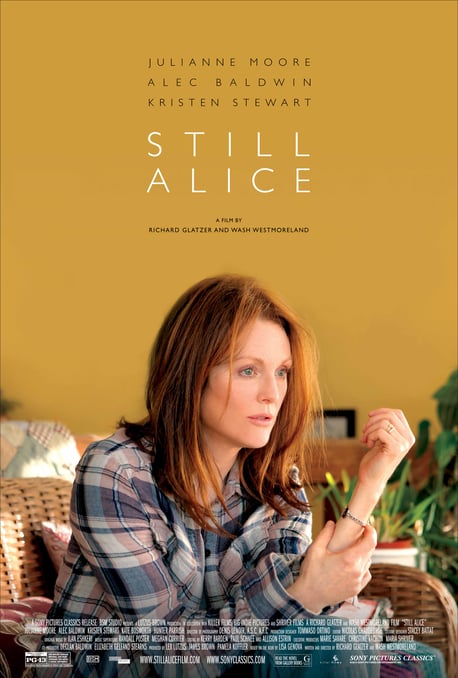 “My yesterdays are disappearing,
my tomorrows are uncertain,
so what do I live for?
I live for each day. I live in the moment.”
– Lisa Genova, neuroscientist & author, “Still Alice”

The film focuses on the rapid progress of this cruel disease, and how Alice copes with it, silently terrified, oftentimes optimistic and hopeful. In her acceptance speech at the Oscar Awards, Julianne Moore mentions that she is thrilled that this film is “able to shine a light on Alzheimer’s.”

Alzheimer’s disease accounts for 60 to 80 percent dementia cases. In Alzheimer’s, the damage to the neurons may impair one’s ability to carry out basic bodily functions such as walking and swallowing. It can eventually lead to being bedridden, totally dependent on others for round-the-clock care, and may even be fatal. What is worse, as shown in the film, is that Alice’s children are also at risk of getting the disease. While there is no known cure for the disease, many efforts are being made for research to find drugs that specifically treat the disease.

In 2016, then-US President Obama led the calls for better healthcare by allotting millions of dollars for Precision Medicine. The Precision Medicine Initiative is an innovative approach to disease prevention that studies each individual’s genes and lifestyles, to better predict the most effective treatment.

Although there is currently no cure for Alzheimer’s, there are medications that may help improve one’s cognitive functions, behavior, and daily activities of living. Non-medication options are also readily available, including behavior therapy to help in managing changes in behavior due to the disease. And for people below 65 who are stricken with this disease while still actively part of the working society, dealing with it can indeed be challenging. Mayo Clinic writes that there are around 5%-6% of people below 65 years old who are afflicted with Alzheimer’s disease.

When challenges to the brain functions occur, and memories start to falter, complementary solutions may also be explored, to better manage this debilitating disease that not only affects the Alzheimer’s patient, but the family surrounding her, and the caregiver who attends to the patient, and deals with the physical and emotional impact of dementia care.

For a professional adult like Alice, who at 50 still has many years ahead of her, brain training is a viable option which has been shown to help improve attention, memory, spatial ability, decision making, and cognitive flexibility. This can be aside from the regular word or board games, walking and exercise, and having conversations with family, which help enhance and stimulate your brain.

A study based on more than 250 high-quality publications conducted by the National Institutes of Health (NIH) confirmed cognitive training as a highly effective protective factor in combating cognitive decline. The study mentioned that factors showing a fairly consistent association with decreased risk of Alzheimer’s disease and cognitive decline were physical activities and cognitive engagement.

The NeeuroFIT training program is a modular brain training program, using the Memorie application, which seeks to improve your cognitive functions. This program works together with the Neeuro SenzeBand 2, a portable and passive EEG wearable, that provides essential EEG information and mental states during the training. NeeuroFIT for Professionals is an interactive course that uses engaging brain games and activities, using real-world applications of a brain-trained workplace, where one learns to prioritize objectives by applying the fundamental techniques and practice decision-making.

Awareness and solutions for cognitive decline

In a PBS video of Lisa Genova’s interview on the film she laments that neuro diseases and disorders are often “ignored, feared, or misunderstood.” But being a novelist with a neuroscience training can be an advantage, as this has become her platform for more awareness of this devastating and deadly neurogenerative disease, which is still widely under-reported. And by creating awareness through World Alzheimer’s Month, people will actively pursue solutions to manage or prevent cognitive decline.

With the availability of EEG brain training solutions, people such as Alice Howland, who had Alzheimer’s disease may be given several options aside from continuing word puzzles and regular walks. Because this does not just happen in the movies; unfortunately, when it strikes a loved one, it is real. And by then, when memories fade, it will be us who would say, “at some point (with Alzheimer’s), there simply will be no point.”

Manage cognitive decline with Neeuro solutions; read more about our Brain Fitness solutions and partner with us to achieve a stronger and healthier brain!