Technology is Changing the Millennial Brain 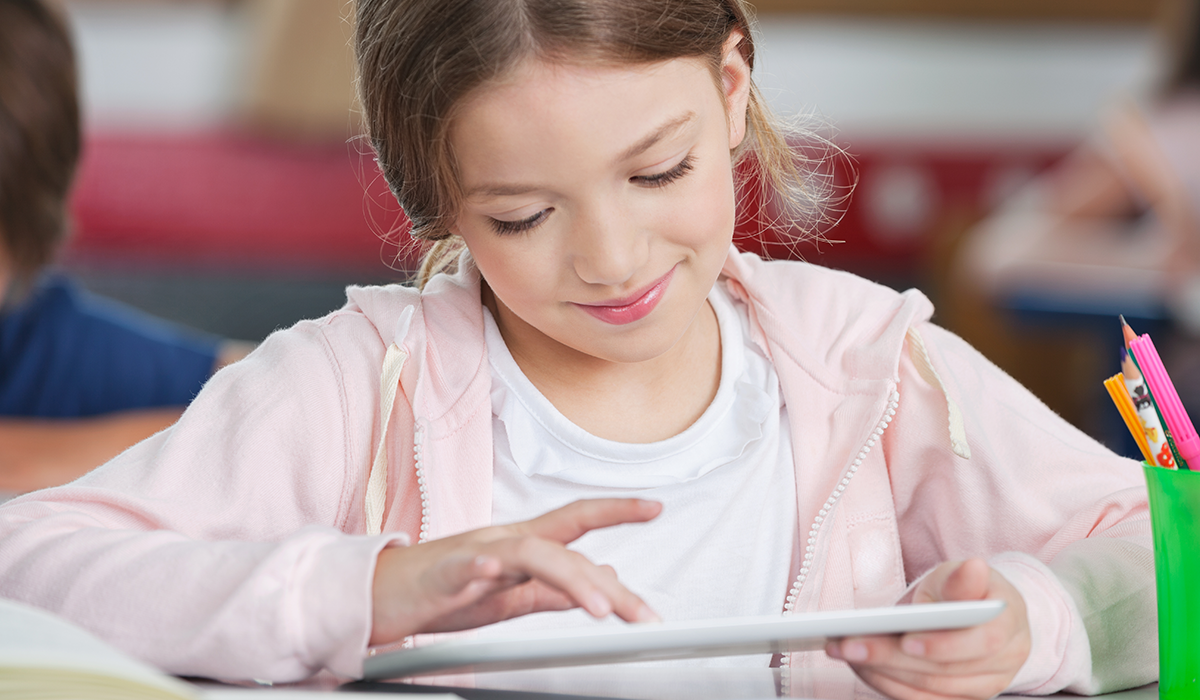 Technology, is indeed changing all generations--may it be baby boomers, Gen Y, Gen X, and now the millennials. As pervasive as it is, we live and breathe with our smartphones or tablets beside us, otherwise we would feel incomplete. Worse, we feel incoherent and disconnected.

Sunyoung Cho looks out the ceiling-to-floor window of the packed coffee shop in Pittsburgh’s Oakland neighborhood. She sips from a paper cup while busyness brews around her.

Patrons at the counter are looking at their smartphones, too, waiting in line for their caffeine fixes. Students are staked out at tables, earbuds in and laptops on.

The U.S. Census Bureau says there are 83.1 million people between the ages of 18 to 34 in the nation. Studies show the average Millennial spends 18 hours per day using any type of digital media. And, 90 percent of young adults use social media, which is up from 12 percent in 2005, the Pew Research Center reports.

The Millennials, in general, are more educated and connected. But, many of the generation’s young minds are still developing. Scientists at the National Institute of Mental Health say the human brain continues to mature until age 25.

Although research in brain development among Millennials is fairly new, some medical experts say the brains of people in this generation are physically developing differently because of their almost constant interaction with technology. These changes in the organ could affect Millennials’ communication skills.

Technology use can affect the parts of the brain that control the core of a person’s personality, from how they work in a team down to hand gestures and expressions.

The brain develops based on how it’s used. Texting and web surfing use different parts of the brain than reading or speaking.

Some neuroscientists have targeted which parts of the developing brain are affected by technology use. According to researchers at the Chinese Academy of Sciences in Beijing, there are changes in the ways the prefrontal cortex, cerebellum and parietal lobe mature.

How else can you improve your brain? Click on the banner to learn more about Neeuro's brain fitness solution!

Curated from Technology is changing the Millennial brain | PublicSource