Developing Spatial Awareness and its Impact on Children's Development 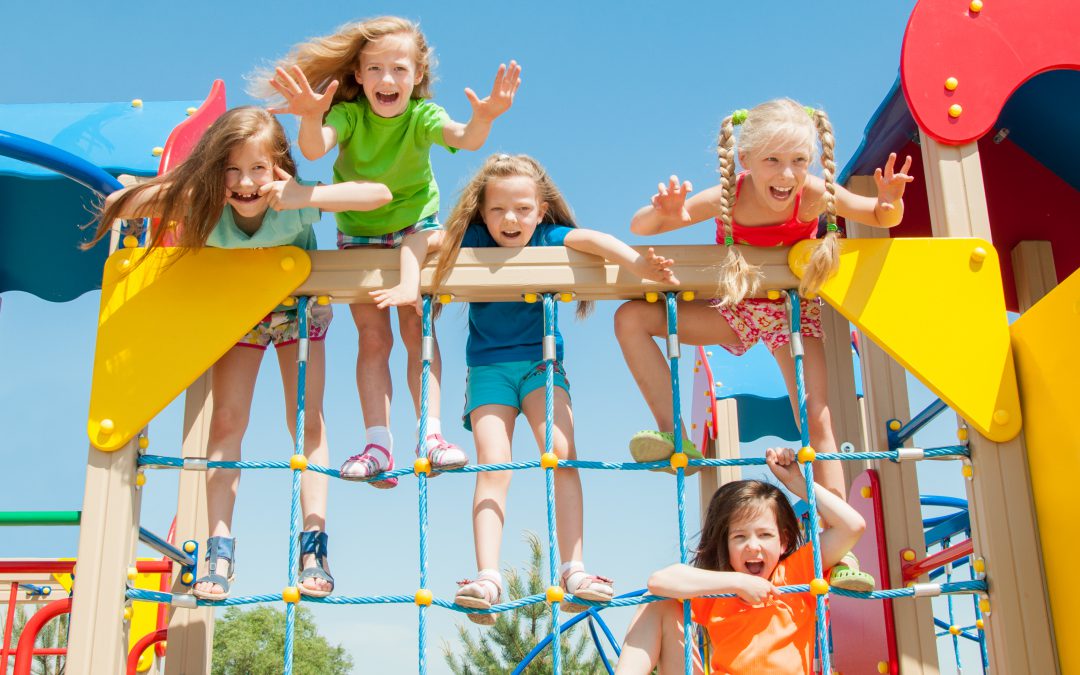 The executive function of the brain acts as an air traffic control system for everyone, especially in children. This part of the brain is responsible for managing time, multitasking, deciding where to focus on and organizing your life and your work. In the air traffic controller example, executive functions such as spatial awareness are responsible for deciding which planes take off and land in what order, safely, and provides crucial skills for learning and development.

Children with low executive function and attention (i.e. Children diagnosed with ADHD) find even the best lessons and textbooks less useful because of their slower processes which can have long-term effects, and not just academically. Developing cognitive areas within the executive function is key for providing a foundation for children to build upon in later life, and spatial awareness is an often neglected, yet integral part of this development.

What is Spatial Awareness?

Spatial awareness is the distinction between one’s self and the surrounding world. It is the ability to understand where objects or structures are in relation to each other. For example, when driving, you’re using spatial awareness to measure the distance from objects around you. This skill helps you determine any actions of speeding up, slowing down as well as thinking about familiar routes to take on your journey.

In school, spatial awareness can help your child orientate in their new environment and build confidence when moving around or trying new academic or sporting challenges. But, it’s not just responsible for giving children a sense of direction, it also allows for mental visualization, such as picturing a structure in your head or thinking about different perspectives of an object. Such as working with shapes in maths or formulas in science.

The Lack of Spatial Awareness

According to various research papers, a lack of spatial awareness development has been shown to affect learning processes and development in children. For example, in one study the results showed that older children with lower spatial awareness levels also had a lower reading score more in line with children of a younger age than them.

STEM (which stands for science, technology, engineering, mathematics) education and careers also require spatial development and awareness to succeed. For example, architects or designers visualize and mentally perceive shapes and designs in their heads to create new buildings, while pilots need spatial awareness to navigate the sky.

A typical lesson would include an activity, introduction to learning or tasks and then training gameplay to put learning into practice and develop these core skills. The games are multi-functional to make as much of an impact as possible, like the ‘What’s this Word?’ game where the aim is to recognize a word from parts of the letters. In this instance, the letters can be distorted, oriented in different ways and the user has to guess words based on their shapes. This game particularly focuses on spatial awareness and uses this skill to improve overall reading.

Adopting this immersive education that is fun for your child helps foster a love for learning, long-term, and ensures they aren’t missing out on any fundamental skills in their current education. Start developing your child’s cognitive functions now and set them up for success in school and their career now!

Neeuro works globally with partners such as training providers, technology system integrators and schools to benefit children. Using modern solutions for cognitive training, cognitive skills such as attention and memory are emphasized and honed. NeeuroFIT aims to improve every child's academic success via better learning outcomes.