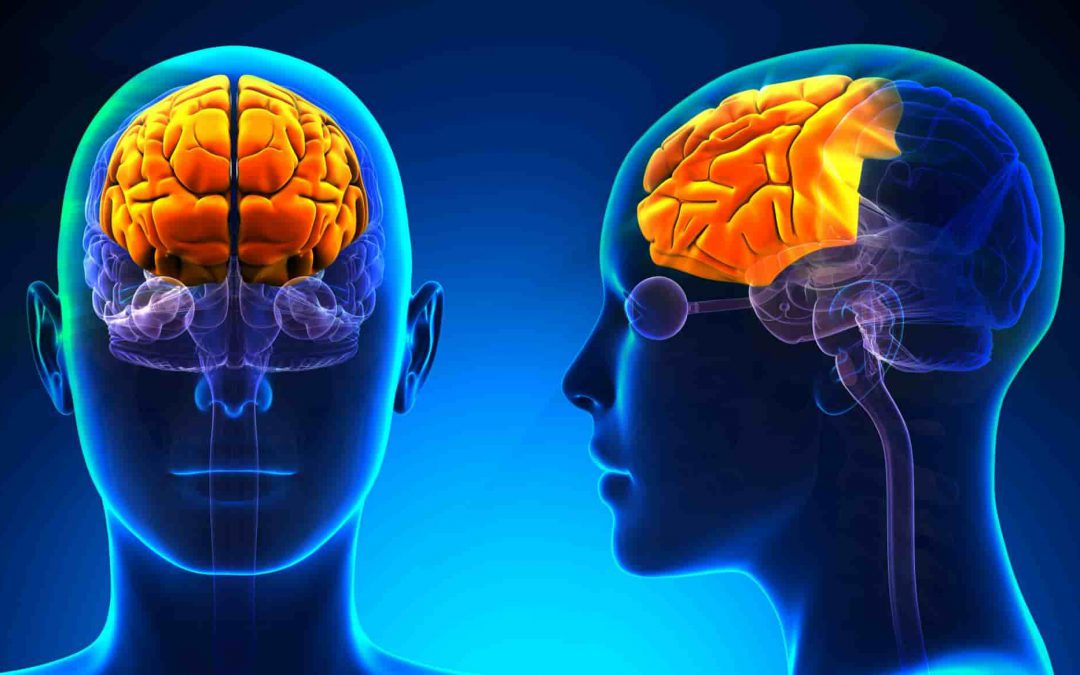 'Use it or lose it'. The same is true for the prefrontal cortex. We often forget that our brain like our body needs exercise for it to be healthy and to function well for a longer period of time. Brain fitness is as important as physical fitness.

The human brain is well-known as the command center of our nervous system. As complex as it looks, our brains have the same basic structure as other mammal brains. The only difference is, it is larger in relation to body size than any other brain. The largest part is the cerebrum, which is divided into two hemispheres. Underneath, there lies the brainstem, and behind that locates the cerebellum. Furthermore, the outermost layer of the hemisphere is called the cerebral cortex, which consists of 4 lobes: the frontal lobe or prefrontal cortex, the parietal lobe, the temporal lobe, and the occipital lobe.

"Humans also have the largest frontal lobes of any animal." - Eric Holland, a Neurosurgeon and Cancer Biologist at the University of Washington, in Seattle, USA. 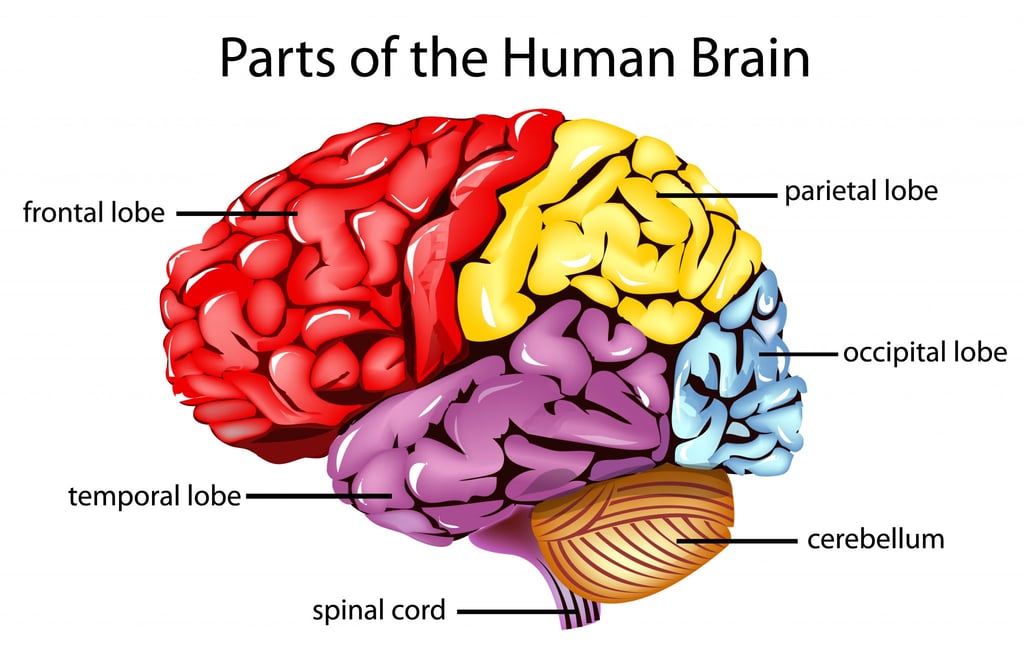 This three-pound organ controls all functions of the body and interprets information from the outside. Intelligence, creativity, performance emotion, and memory are a few of the many things governed by our brains.

Role of the Prefrontal Cortex

The frontal lobe is vital to our consciousness, as well as functions that appear human, such as the languages we speak. Here are some of the many other functions of our frontal lobe: 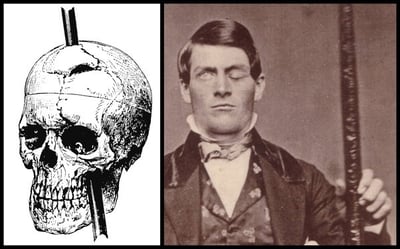 One of the most infamous frontal lobe injuries happened to railroad worker Phineas Gage. He survived after a railroad spike impaled a portion of his frontal lobe. Though he survived, he lost his eye and much of his personality.

Conversely, Gage's case demonstrates a larger point about the brain. It indicates that our understanding of it is evolving constantly. Hence, it's almost impossible to simply predict the outcome of any given frontal lobe injury, and similar injuries may develop quite differently in each person.
Though a lot of us are far from injury, all our brains change with age. With it, mental function follows along. A decline in mental health is common, and it's one of the most feared effects of aging. However, cognitive impairment is not inevitable. 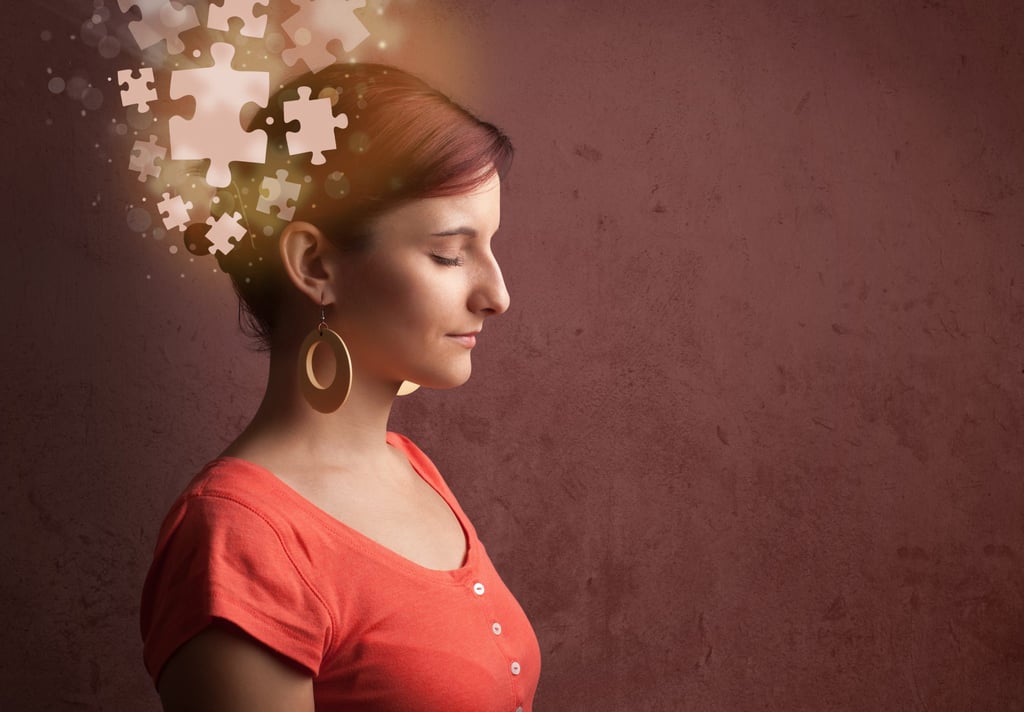 While the brain is the only organ capable of carrying out tasks, it is recommended to put tests to it every once in a while. The more you challenge this extremely smart organ, the more it will learn and evolve. As an effect, it will stay active and useful. The frontal lobe (prefrontal cortex) and the hippocampus play vital roles in learning, memory and other complex mental activities.

"Our thoughts and dreams, our memories and experiences, all arise from this strange neural material. Who we are is found within its intricate firing patterns of electrochemical pulses. When that activity stops, so do you. When that activity changes character, due to injury or drugs, you change character in lockstep. Unlike any other part of your body, if you damage a small piece of your brain, who you are, is likely to change radically." says author David Eagleman in his book The Brain: The Story of You.

Here are 7 Prefrontal Cortex exercises you can do daily to keep your brain young and active:

1. MEMORY GAME. This is the exact memory game we used to play when The stack of cards with pairs of buses cars, fruits, vegetables and all sorts of objects that were shuffled and arranged in neat rows and we had to match the pairs solely through the power of our memory. That's an excellent brain exercise.

2. THE ARITHMETIC WAY.  Partake in simple math and challenge yourself as you progress. Get back to basics and start with counting tables. Then do the series of squares and cubes.

3. BRAIN TRAINING APPS. We all know Sudoku, which is a fantastic brain training game, and also Minesweeper. But we live in the digital world, so let's make use of technology. Try different brain training games like Memorie, Smarty Knights, and MindSync. These apps best used with EEG Sensors like the Senzeband. A recent study has proven that Brain Training could actually reduce the symptoms of Attention Deficit Hyperactivity Disorder!

4. FUN WITH WORDS. Name, Place, Animal, Things - this would definitely rank high as one of the all-time favorite games. Not only is it an excellent way to increase your knowledge, but sharpen your memory too. Scrabbles is a great exercise as well. Another popular way to remember words is by Mnemonics, a practice where you try to connect a group of words by phrases to remember them better.

5. THE POWER OF FOOD. Love cooking? You may already be smarter than others who don't. Cooking is one skill which makes use of all your senses to be able to create that perfect dish - smell, sight, taste, touch, and sound. As such, it is a great exercise for the brain. 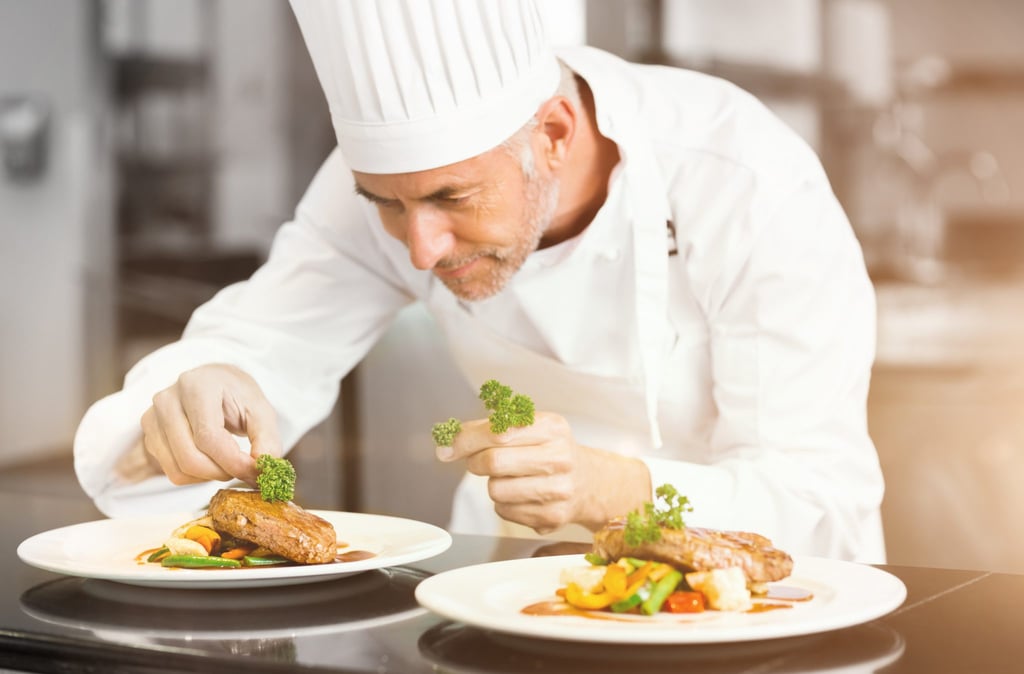 6. PUZZLE TIME.  If you are just about warming up to the thought, then go the easy way. First, try your hands at jigsaw puzzles. It's a good exercise for the brain because it helps in refining your hand-eye coordination, and it is a lot of fun too.

7. HAPPINESS IS THE KEY. Author Shakuntala Devi states in her book, Super Memory: Ageless Memory in 12 Practical Lessons, "As the Bhagavad Gita says, '...From anger results delusion, from delusion results confusion of memory...' Not only anger but a scroll of other unhappy emotions can fog your mind: fear, depression, self-pity, envy, grief, hatred, restlessness, and anxiety. With this mist overhanging your mind, your senses can get dulled to the point where you are not registering even your immediate environment or experiences." It is therefore essential to stay happy, which also helps boost your brain to perform better. So release those happy hormones by working out, trekking, dancing, meditating, or anything that makes you the happiest.

From Children to Seniors, You can Go Above and Beyond With The Right Neurotechnology

With years of development and collaboration with renowned research institutes and professionals, Neeuro has modern and fun prefrontal cortex exercises in the Memorie app that are suitable for children to seniors. The Memorie app is best used with the SenzeBand 2, to get accurate feedback on one's training progress.