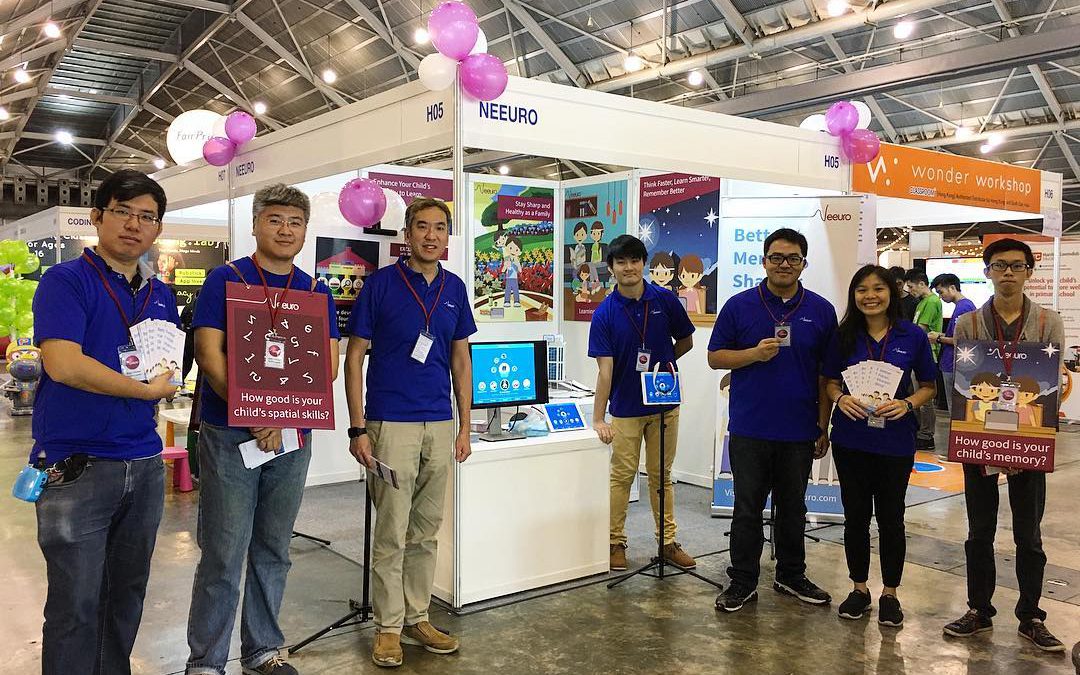 Co-Founder and CEO Dr. Alvin Chan, a data scientist and artificial intelligence expert, explains the delay in their initial launch plans that was originally slated for 2015.

Our company, Neeuro, focuses on neurotechnology and gamification, and we are now ready to launch our high tech wearable via the crowdfunding site Indiegogo today (March 7, 9PM {GMT+8} / 8am {EST}).  This is almost nine months later than we originally planned for.  This has left technology experts, game enthusiasts and wearable collectors rather eager about it, especially after we have been demonstrating our solutions at several events in Asia last year.

We have been working with game specialists, neuroscientists and psychiatrists researching and developing a solution to address the challenges faced with mental wellness. This is a topic that is very personal to me, as I have an uncle that has dementia and it saddens me when he doesn’t remember who I am when I pay him a visit.

Last year, our team had prepared to launch via Indiegogo, after we created our initial prototype of the EEG (electroencephalogram) Neeuro SenzeBand, performing tests in several hospitals in Singapore and among a select group of people of all ages. We had even participated in two big technology events in Singapore, the Founders Forum and CommunicAsia, receiving very good feedback from the demonstrations we did.

From this feedback, we realized we could do more and make it even better. We went through several more iterations and did more tests.  We fine-tuned our hardware design, made our algorithms more accurate and updated our application with a new improved user interface. This led to recognition through awards given by the Singapore Infocomm Technology Federation (SiTF) and the Asia Pacific ICT Alliance (APICTA).

We have also recently launched our new website, along with our corporate video and the "science behind brain training" animation, and now we are ready.