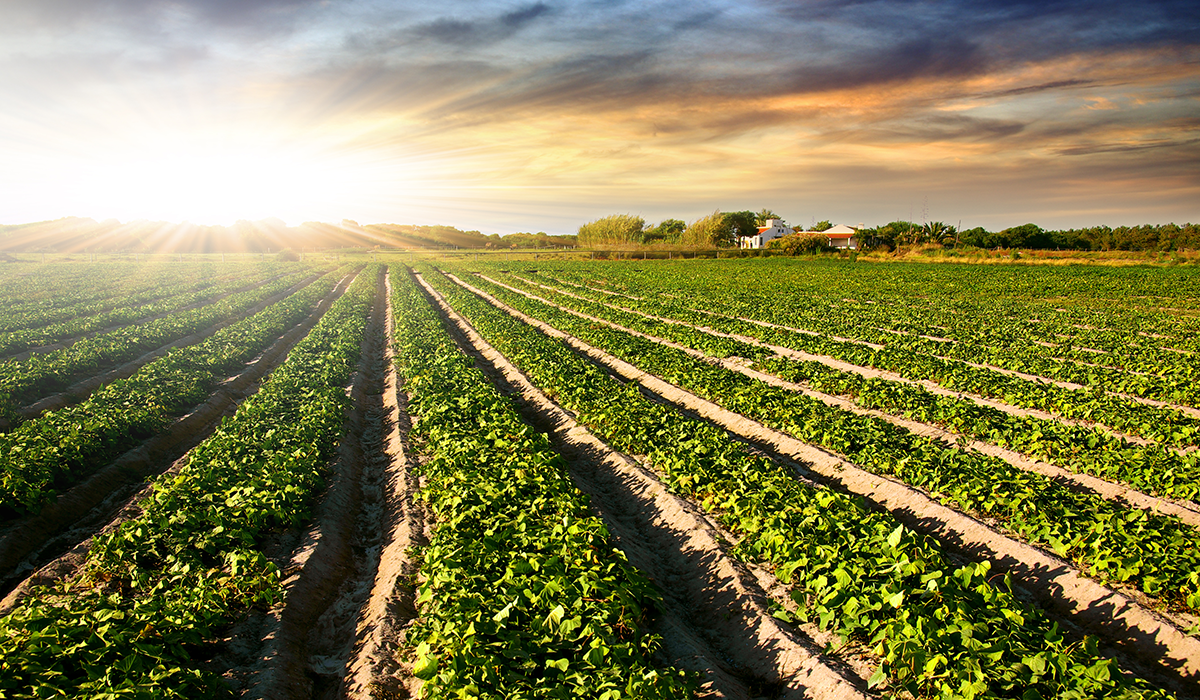 The death of Oliver Sacks, neurologist, prolific writer, lover of life, has sparked endless tributes to a life certainly well-lived. He was 82, he had terminal cancer, and he was ready to embrace death.

The author of Awakenings, which was later on made into a film with Robin Williams and Robert de Niro in 1990, inspired many to equate scientific rationality with human empathy, inspired scientists wanting to write about their profession, to write, and write well, like he so successfully did, and pursued his scientific writing with that clear sense of humanity.

In the article by Minda Zetline of Inc.com, she lists 7 powerful lessons from Oliver Sacks:

Cognitive scientist Bradley Voytek’s article “Soft Thinking” on Wired.com, and Daniel Levitin, neuroscientist and author, both mention that Oliver Sacks reminded people to pursue our humanness; that he was “an emphatic lighthouse in the scientific storm of advancement guiding us toward that humanistic goal.” In effect, he is telling us to have meaningful work: to value what we do alongside giving ourselves the needed break and admiring nature. Dr. Levitin gives a personal side of Oliver when Dr Sacks visited Montreal and stayed in the room where John Lennon & Yoko Ono famously checked in. He was curious about many things, and he pursued various endeavors: from music to sports, to literature and a deep understanding of his patients.

Science and compassion, rationalism and love -- these can possibly feed one another, co-exist, and in doing so, our life not becomes well-lived, but happily lived, just how he has lived his.

When he found out about his terminal illness, he did not wallow, nor did he keep it from others. He wrote about it so simply yet eloquently in a New York Times Op-ed, saying “I have to live in the richest, deepest, most productive way I can.”

The man who has extensively studied how the brain works, who was always curious what is going on in our own minds, and who found uniqueness in individual patients, whom the New York Times referred to as “a kind of poet laureate of contemporary medicine,” author of 13 books (including his last one, his autobiography “On the Move”), and countless articles, may have gone to the next life, but he has definitely left many people inspired and wanting to live a truly meaningful life.

And in the upcoming New Yorker article by Dr. Atul Gawande, a surgeon and public health researcher, he shares that Dr. Sacks wrote him, in beautiful long hand, using blue fountain pen, just four weeks before his death, saying that he is still writing articles, but also fears he is losing ground fast. He was, as Dr. Gawande recalls, big on not being consumed with machines that seem to take over our lives; that we still need that human touch, the physical presence, the face to face interaction. All these, after all, give us a healthier mind.

His loss has been felt globally, not just because of his powerful film Awakenings, nor his books such as “The Man Who Mistook His Wife for a Hat,” “Musicophilia: Tales of Music & the Brain,” “Hallucinations,” and the most recent autobiography which gives us more a glimpse of his own being, but because even the non-scientists have been able to identify with his writings; even the non-writers have appreciated his prose; what more the scientists, and the writers. This writer, for instance, though not a scientist, has followed his works because of the simplicity he is able to bring in despite the complexities of his subject matters. Talking about Parkinson’s, for instance, has made this writer extremely curious especially after her father was diagnosed with early onset Parkinson’s disease. It hits home.

All the other learnings have somehow been understood, especially when Dr Sacks reminds us to make time for essential things, things that matter to us, and to savor each moment and turn it into a memory.