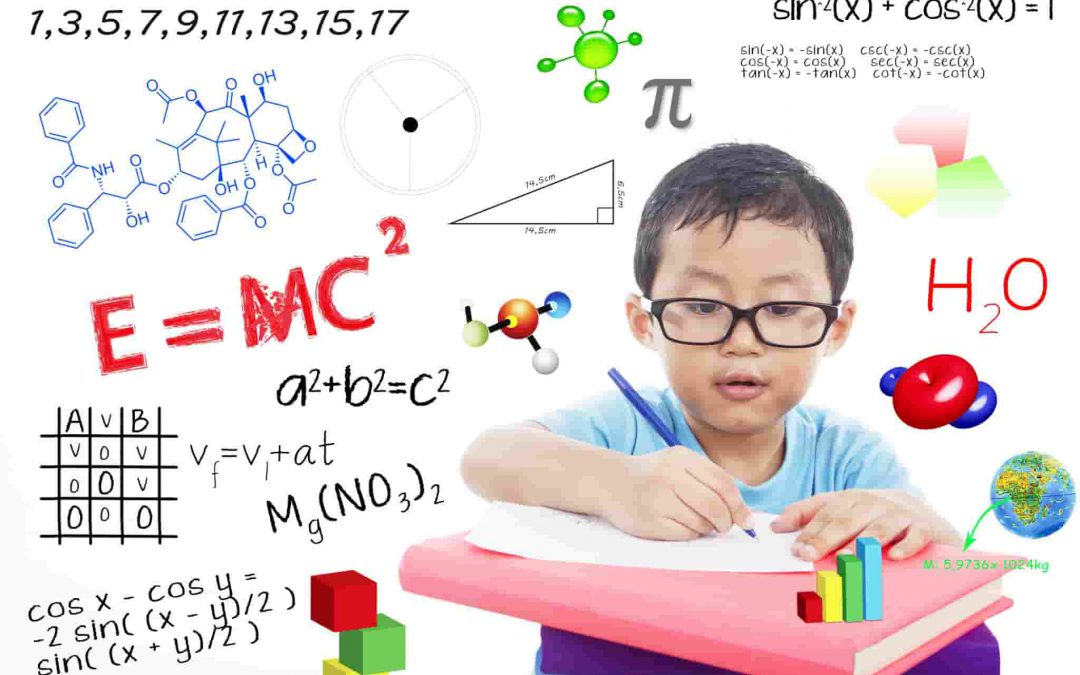 Mathematics for kid math brain teasers: Almost every person in the world is on social media . Many were found laughing while holding their phones because of memes. One that has caught many people’s attention is the meme about Math and the fast food chain giant McDonalds. In the meme, the letter “M” logo of McDonalds (in a store) was added with letters ATH- resulting to Math and below the signage is the iconic tagline of the fast food restaurant “Millions and millions served” changed to “Millions and millions failed.” It’s clever and funny, isn’t it? But, this meme is actually true because many people hate math (especially kid math brain teasers)!

Mathematics is vital in life, though almost everyone will not use Algebra or Advance Math in their working lives, without it, we will not have computers or cellphones. And even if one hates Math, we’re going to need it for critical thinking. Math is not just about computing and arithmetic. It may appear hard, but it actually enhances and teaches us to think critically and analytically. Students at a young age can be trained in Math (using kid math brain teasers) and with the right guidance and support, even the ones who find it hard to solve Math equations and problems will be able to catch up and excel.

Kid Math Brain Teasers are a perfect workout for the brain! 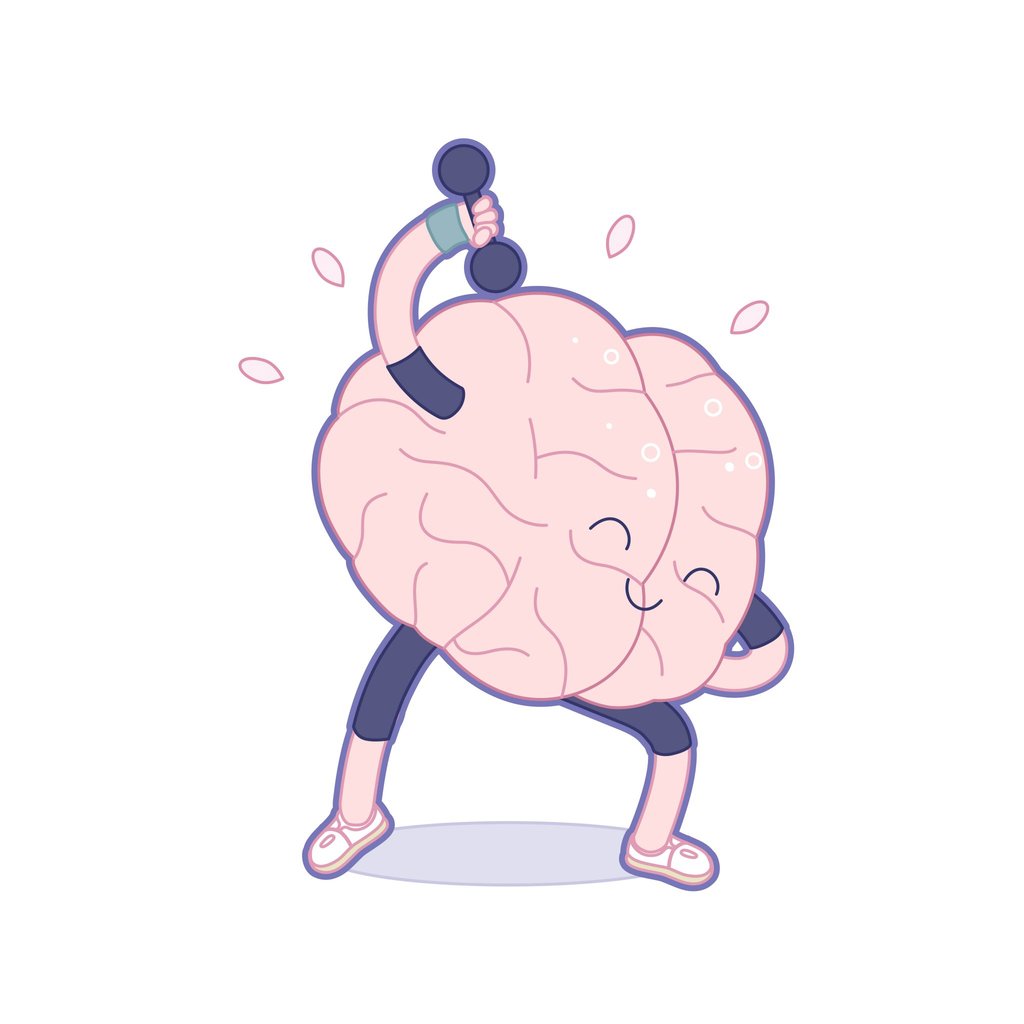 “Challenging the brain” through kid math brain teasers is an important role in your child’s cognitive development. Several research studies have proved that brain teasers significantly improve attention span in children in the age of 5 to 7. This helps them in building the foundation for their formal education where longer spans of concentration is required.

Brain games like kid math brain teasers allow children to utilize their critical thinking skills which improves creative thinking and also sharpening their minds. Pushing the comfort zone further could be one goal for brain training!

As mentioned above, Math is a subject that enhances our critical thinking skills as we age. And below are some additional reasons why you must start to appreciate Kid Math Brain Teasers:

Intense brain training is used by math geniuses. Not all math geniuses are born with the brain to do math, some are supported with the right training which includes constant utilization of math brain teasers. Now, if you are looking for the perfect and intense kid math brain teasers for your kids, here are some that we listed the best and most fun to use: 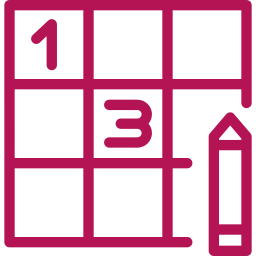 Sudoku as one of the Kid Math Brain Teasers

One popular and engaging kid math brain teasers is Sudoku. The game which originated in Japan is enjoyed by everyone! Sudoku is not just for enhancing solving problems- it also enhances logical thinking and skills. It is a combinatoric number-placement puzzle which has evolved from being in cards and papers to downloadable applications on phones and computers. Sudoku usually has four levels which are easy, medium, hard, and very hard. From there, anyone can choose their own stage and later on take the other levels. It is so fun to do at the same time because you can play it with others as well! 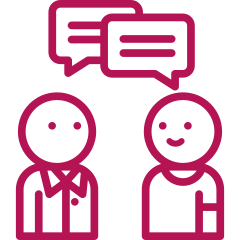 Logic tests are everywhere- whether at school or even when applying for a job! Many huge companies include logic tests in their exam for applicants. Logic reasoning test is a type of tough aptitude tests that will not just enhance your math skills but improve your logical skills, too. This also adds to your analytical thinking when deciding what figure is next.  There are a lot of logic tests and kid math brain teasers available and it comes in different difficulty levels. 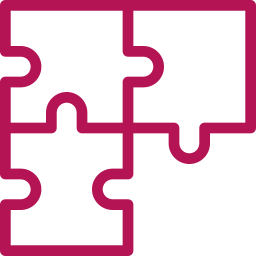 Riddles, even if not about Math are already difficult to solve but it’s definitely entertaining at the same time! The thrilling thing about it is you can play it like charades with classmates and friends. Math riddles are math problems composed into riddles. It tasks you to analyse and understand the problem with additional trick on the sentences. It is also like solving detective problems because of the mystery the math riddles hold. Definitely brain wracking but an effective kid math brain teasers not just for kids but for adults, too!

Another known kid math brain teasers is the Math Windows Learning Cards. This tool, which you can even purchase online, is an exciting way to enjoy math. Used in schools to enhance solving skills under time pressure, Math windows learning cards are difficult yet thrilling tool for math training. It also develops a child’s ability to decide with limited time.

Usually, these window cards are used in a groups or classes. There will be different sets of math problems to solve for each group. There will only be a certain number of minutes to finish the card and once the time is up, the groups will exchange cards and proceed to answering it. These windows learning cards comes in multiplication, addition, subtraction, and division.

I am an ODD number, if you take away one letter from me, I become even. What number am I?

I am an EVEN number. If you take away one letter from me, I become odd. What number am I?

SEVEN - Remove S and it comes EVEN

SIX - Remove S and it becomes IX - the roman numeral 9

A farmer was asked how many hens he had. "Well," he said, "they ran down the path just now and I saw one hen in front of two hens, a hen behind two hens, and a hen between two hens." How many hens were there?

There are three hens, one in front of another.

I add five to nine and get two. The answer is correct, but how?

Now that we have warmed up a bit, lets look at few Visual Puzzles.

The most popular brain teasers are practical world problems like the below. It can vary from:

Answer: 3rd of March (Or 2nd of March if he mailed on a leap year)

If you are still unsure if brain strengthening happens while solving a math brain teaser, check out https://www.neeuro.com/solutions/brain-fitness/neeurofit-for-children/

SenzeBand is Neeuro’s non-invasive EEG headband that safely measures brain signals. The device comes with 6 sensors – 4 individual channels and 2 reference sensors. The electrodes are made from a unique formulation that is very conductive, making it sensitive to picking up EEG signals.

It maximizes the potential of SenzeBand to be accurate in the interpretation of EEG signals. SenzeBand is capable of measuring and tracking your attention, focus, mental workload and relaxation levels. Know more here: https://www.neeuro.com/senzeband/

Smarty Knights is an educational game app for children aged 6-12. Though it's not a one of the kid math brain teasers here, the SenzeBand monitors focus levels while the games on Smarty Knights encourages the improvement of cognitive and academic skills like Attention, Memory, English, and Mathematics.

Gauging children’s mathematical ability through kid math brain teasers can actually help develop their brains better. With these kinds of kids math brain teasers, parents are not just helping their children get the exact math answers- they are also helping their children develop their intellectual capacity. Our brains degenerate as we grow old, and it has to be constantly trained through the course of our life to avoid brain degenerative diseases.

The right ability using kid math brain teasers to analyse situations and decide properly is vital even at a young age. If you want to take the challenge for your child, you can definitely try the above-mentioned brain teasers. Studies have shown that brain games have been proven to reduce ADHD symptoms!

Want more training for kid math brain teasers? Click on the banner below!