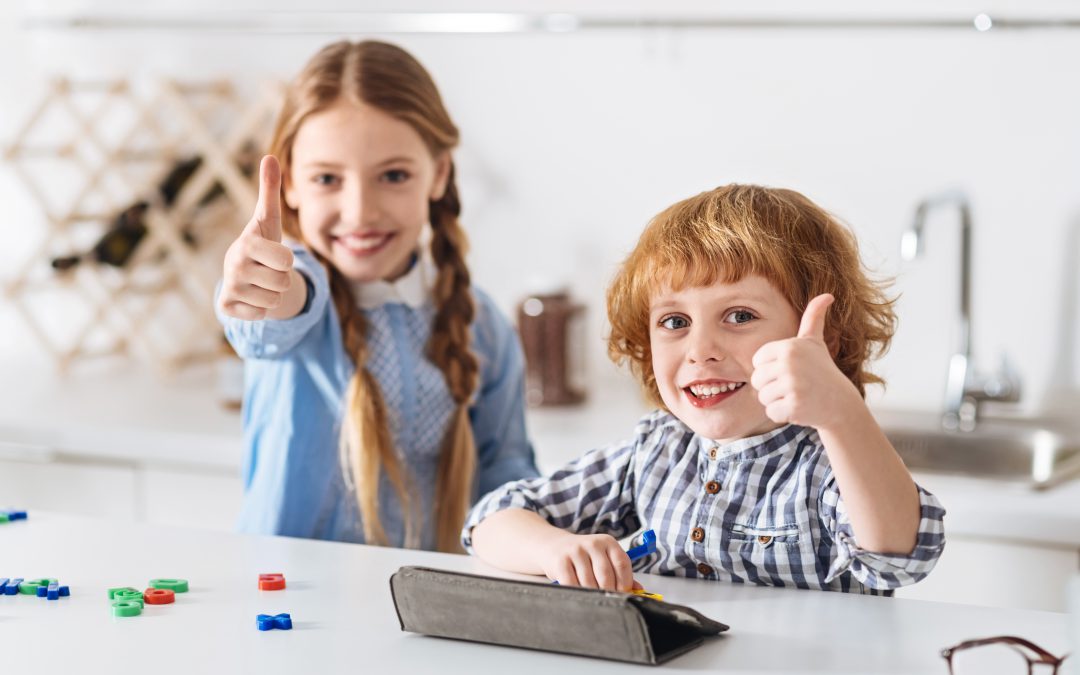 Kids are always cute! The things they do make us happy anytime anywhere. It is a universal fact that kids love to play. Gone are the days when the kids chose to play on playgrounds and the roads. Technology has taken over the current era, and we can make the most of it in a very positive way!

Kids have mastered the gadgets more than the adults and always want a device to be their companion all the time. Now we parents can make sure that they spend some quality time on the device when they play by introducing them to applications that can help them in honing their skills for a brighter future. ADHD test can be used available if parents are having a hard time dealing with kids.

Let us take a look at the best kid brain games that are not only interesting but are total fun when played by the whole family. Kid brain game primarily focuses on improving specific skills of children like logical thinking, analytical thinking, hand-eye coordination, and memory games.

Given below are some of the best kid brain games: 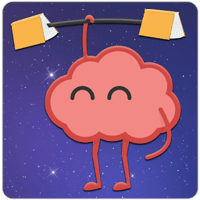 Topping the list is Brain Games Kids. It offers 12 various games to keep your children occupied. The games are alphabet soup, jigsaw puzzles, Sudoku, minesweeper, finding the missing object, spotting the words and many more games. These kid brain games are mainly focusing on improving the thinking ability and also to improve rational thinking ability.

The game is available in 3 different languages like English, Spanish and Portuguese. Also, the game has various difficulty levels for people of different age groups:

Brain Gym game is exclusively designed for toddlers, teenagers and also for parents. These kid brain games can be used to improve the way people learn and also to test their memory skills.

The kid brain games are mainly focused on English language, mathematics related games, and Logical games. This game has 32 different games and helps in acquiring a lot of basic knowledge in English, maths, and Logic related problems. 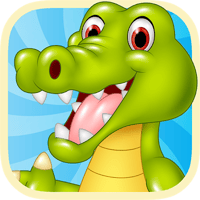 This game is exclusive for the toddlers and kids below 8 years of age. This game is unique as it helps in developing cognitive skills like maintaining eye contact, making use of memory skills and much motor. This can be aptly called as an educational game, not only for the kids but also teachers and parents who are willing to take an extra step towards making the learning curve interesting. The app has totally 144 games which can be categorized as: 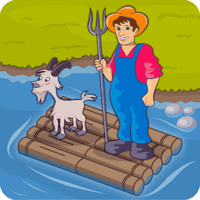 This game is a very old one but is a must-keep game that has survived through these many generations! This classic game of river crossing was initially played in the form of riddles. Here, this game helps in developing the child’s strategic thinking ability, increase their IQ level and also improve their problem-solving ability. 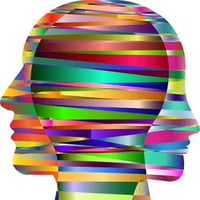 This is an awesome game for improving people’s overall brain skills. The game has a whopping 600 levels! That gradually helps in improving our cognitive skills and the more interesting part is each level takes only 1 minute! Interesting right? With each passing level the child’s memory, reacting ability and attentiveness increases.

The app consists of more than 28 games and can be played by anyone especially kids! 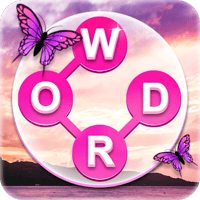 A delightful game for crossword lovers! Yes, this game has various levels through which the player has to keep doing the crossword puzzles and the game gets tougher as it progresses. This game mainly helps in improving the kid’s vocabulary and puzzle solving skills. These types of kid brain games can be played by kids of age 3 and above. 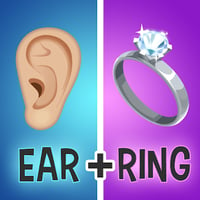 Pictoword is a game where a word has to be found using given pictures as hints. There are also guessing games where the payers are asked to guess famous celebrities, cartoons, and characters from various tv shows. This mainly helps in brain training by improving the identification skills and also improves the general knowledge of children. These types of kid brain games can be played by kids age of three and above. 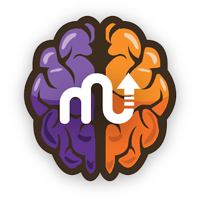 The game becomes gradually tough to strengthen thinking. These types of kid brain games can be played by kids of age 7 and above.

A logical game that basically helps the kids in various things like improving memory power, to become more accurate, differentiates between colors and solves interesting puzzles.  The games also help in testing our reflex actions. So it can be a complete brain exercise for the kids! It can be played by kids of 3 years and more.

A very interesting list from our kid brain games is in the form of a story! The story gets interesting as the player has to escape from jail for wrongful conviction! Unscramble the word to find the correct word to help him escape and enjoy freedom! The game can be played offline also and has a staggering 1000 levels before you finish the game!

No level is repeated and you will get to find a new word every time! Best game to improve your logical thinking and vocabulary! These types of kid brain games can be played by kids of age 7 and above.

Games such as the Smarty Knights and Memorie games help in improving the cognitive skills of the children. The games basically help and motivate the children to learn things with a lot of interest.  It also helps in making them ready academically also. Also, there are many more such games from Neeuro to make your kids excel!

Mainly these kid brain games make us realize that most of the situations needs thinking and does not need anything else! When we teach our kids these skills, they are bound to excel in life and in academics, too!