Celebrities with ADHD: Living Well and Thriving with ADHD 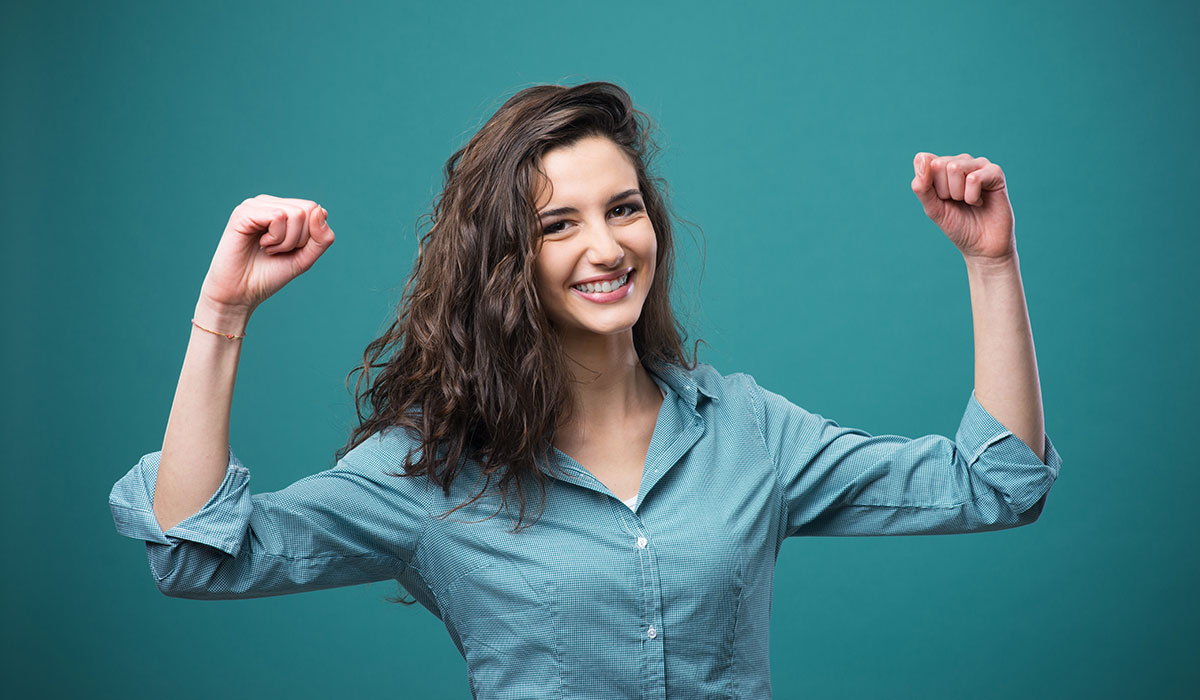 October is ADHD Awareness Month. Attention deficit hyperactivity disorder is a neurodevelopmental disorder, and one of the more common mental disorders affecting both children and adults around the globe. It is complex, and can highly impact your child’s mental, social, and emotional growth, including their relationships with others.

Although some would rather not admit having this disorder, there are those willing to discuss it, if only to be able to remove the stigma associated with mental health disorders, to create more awareness, start a dialogue, thereby finding appropriate treatments and solutions for it.

Prominent personalities have come forward with their own personal stories dealing with ADHD, somehow their way of telling those who have their own struggles that it is okay to talk about it. That they are not alone.

The National Institute of Mental Health says that 11% of children and about 8 million adults have ADHD. Symptoms can include inattention, hyperactivity, and impulsivity, but ADHD may look different from person to person.

Swimmer and Olympic medalist (28 medals, in fact!) Michael Phelps was diagnosed with ADHD at age 9. He focused his energies on swimming, encouraged by his mother, which led him to become the most successful Olympian of his time.

Actor Henry Winkler, meanwhile, does not feel ashamed of his ADHD, coupled with dyslexia. He even penned a best-selling book to help children deal with ADHD, entitled Hank Zipzer.

Jaime Oliver, the British celebrity chef who advocates healthy eating especially in public schools, was diagnosed with ADHD as a child. He credits his healthy lifestyle and nutrition for being able to manage his ADHD.

Lead singer of Maroon 5 Adam Levine was diagnosed with ADHD as a child, and even in adulthood, he still had difficulty focusing on his music, sometimes having too many ideas in his head. He advices children to not be discouraged, and not feel alone as many people like him have it too, going through the same thing.

Not everyone is diagnosed with ADHD in childhood. Take for instance Lisa Ling, an American journalist. While filming a documentary about attention disorders, she recognized the symptoms as her own. Upon her diagnosis thereafter at age 40, she felt relieved, now knowing why she has been unable to focus despite her profession.

Meanwhile, celebrity singer Justin Timberlake admitted in an interview that he has both ADHD and OCD (obsessive-compulsive disorder). “Try living with that,” he said. But with his success in the music industry, he has been able to channel his disorder in making wonderful, award-winning music.

Actor Ryan Gosling discussed his difficulty staying in school because he could not read, leading him to be home schooled by his mother at age 10. This led him to discover his love for acting, earning him 22 film awards with over a hundred nominations.

A few Korean pop idols are also overcoming struggles with ADHD. GOT7’s Jackson was studying in Hong Kong’s American International School, who was previously in a public school but was transferred because of his restlessness and inability to focus, when he was discovered by an entertainment scout. Diagnosed with ADHD, he knows it is a lifelong disorder he is still dealing with, but is less pronounced in his adulthood.

Singer Henry Lau of Super Junior-M was diagnosed with ADHD in middle school. Interviews were difficult for him as he could not stop talking, was inappropriately chaotic and playful. Although he is aware that ADHD still manifests while managing his career, he is glad it is more under control now.

These are just a few of many famous personalities diagnosed with ADHD, but are living well and thriving – managing their disorders while being able to “normally” function in their respective careers.

Watch out for our next article on capping ADHD Awareness Month this October with Facts and Statistics.

Neeuro continues to support and help raise awareness on mental health, including ADHD.

Learn more about Neeuro products and solutions for a stronger and healthier brain.