Feedback is a powerful signal and is instrumental in improving oneself. Because it identifies the areas of improvement which would enable us to chart out a  solution. As an individual, we receive feedback on a daily basis from our parents, boss, friends etc. But how do we receive feedback to analyse and evaluate the brain’s performance? That’s where Brain-Computer Interface (BCI) comes into play.

When we were young, many of us would have recklessly attempted to touch the flame. We would have jerked it back once we realized how hot the flame was. At that moment, we had received instantaneous feedback that the flame is hot and we shouldn’t touch it.

What is a Brain-Computer Interface? 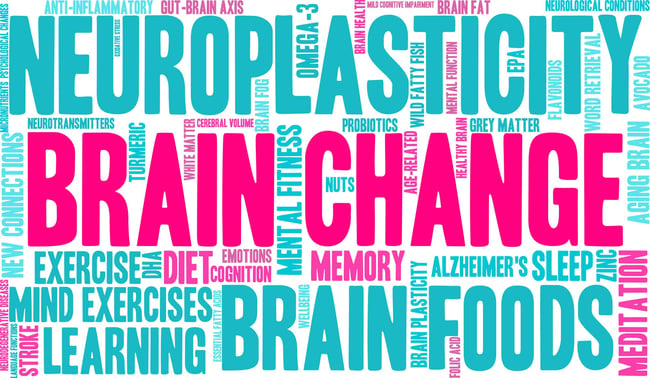 A Brain-Computer Interface acts as a bridge between our brain and an external device. Using multiple sensors and complex algorithms, it analyses the brain signals and extracts relevant brain patterns. It then translates and communicates in terms of control signals. Control signals are the brain patterns recorded in the EEG.

The signals depend on brain activity rather than the peripheral nerves or muscles. The activity will be recorded by a non-invasive device attached to our scalp, (i.e there is no surgical implantation), which uses multiple sensors.

When it was under development, the BCI had a primary focus to induce neuroplasticity (The ability of the brain to adapt) in people suffering from paralysis such as stroke survivors. But now, with technological advancements, it has the capability to improve cognitive performance in individuals with neurological or psychological disorders.

For example, in people showing signs of Autism neurofeedback training has shown great promise in marking and addressing any structural abnormality in the neural network. It even produces positive behavioural changes by normalizing those abnormalities. To know more about Neurofeedback training, click here.

Neural activities like attention, focus, memory, etc. could be responsible for altered behavioural states. Our different behavioural and emotional states could depend on any critical aspect of our neural activity.

Hence, a Brain-Computer Interface should be able to compute the various neural activities (or neural markers) of a user and provide real-time feedback. The specialists could compare the brain patterns with the patterns required for superior cognitive performance. They would then figure out a way to alter those specific neural markers which require improvement.

When it comes to people showing symptoms of attention-deficit disorders like ADHD, ASD etc. BCI based attention training game has displayed tremendous promise.

There have been numerous studies which have experimentally proven the effectiveness of a Brain-Computer Interface in treating people with disorders.

A study was conducted by Lee and his colleagues, the Duke-National University of Singapore. They targeted senior citizens with an EEG based BCI and introduced a game with a memory training component. The training program demonstrated an improvement in attention and memory. Furthermore, their visuospatial responses also showed a significant improvement. (Visuospatial relates to a person’s ability to form shapes, identify different sizes and colours of an object) 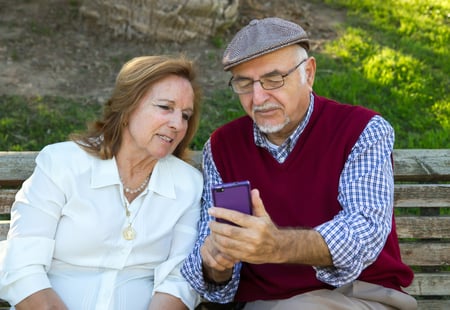 Another study by Gomez-pilar and his colleagues, Universidad de Valladolid, Spain, also focused on elder people. The game consisted of a sequence of 5 tasks with an increase in difficulty level. This training manifested significant improvements in their memory, conceptual and language domains. 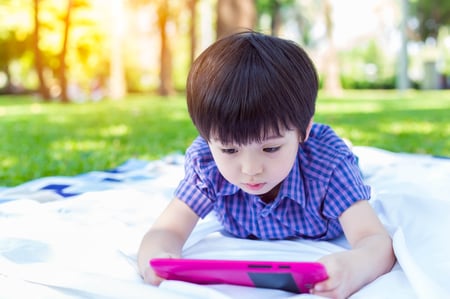 Xing Qian and his colleagues, Duke-National University of Singapore Medical School, conducted a study utilizing BCI on ADHD patients. They aimed to modulate individuals’ neural activities in attention-based training games. It showed significant improvement in their inattention and hyperactive conditions. This has unveiled a new possible treatment for ADHD patients as this technique seems to improve neuroplasticity i.e the ability of a brain to adapt. To know more about how training games help evoke positive changes, click here.

The Brain-Computer Interface has proved to instill positive behavioural changes. It boosts attention, memory, visuospatial responses in senior citizens and people with neurological disorders. Therefore, a lot of funding has been deployed towards improving their effectiveness.

To conclude, with a lot of research being done to utilize BCI to improve cognitive performance, BCI will emerge as an advanced and a superior treatment technique. To know more how BCI helps patients with ADHD, click the banner below!