Alzheimer's, a Pain in the Neck 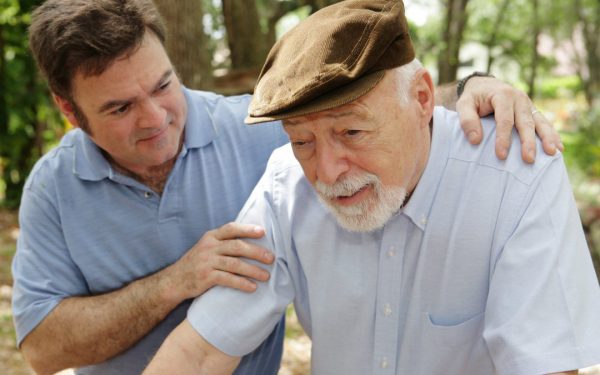 Please, before anyone launches a scathing attack on me because of the title, hear me out. What I’m saying is that Alzheimer's is a pain in the neck – not the patient. Alzheimer's – that type of dementia that wipes clear the best of your memories and your ability to think logically or perform the most basic of tasks. Sounds grim, but that's the truth of what Alzheimer's can do to people, and that's why we hate it.

Having established our strong dislike towards Alzheimer's and dementia, a big question pops up:

“How to prevent Alzheimer's and dementia?”

Before we get into the solution, if any, let us first look at the problem; the nitty gritty details of this pain in the neck. In Singapore alone, the number of dementia patients is expected to rise to a staggering 80,000 by 2030, from the current 28,000. The total cost of this problem is an estimated 818 million USD. How many Protons can we buy with that!

As much as I would love to tell you that you can, there is no sure way to prevent Alzheimer's and dementia. While you may exercise more regularly than most, you cannot make yourself invulnerable to a heart attack, although of course, you may greatly reduce the risk. And while you cannot elevate yourself to a state of impeccability towards dementia, you must not render yourself vulnerable. The next time you exercise, please do not forget your brain for your own sake and also those around you.

To better equip yourself in the battle against dementia, it is vital to exercise regularly, eat and sleep well and of course, detect early. Studies show that the food you eat, sleep you get and exercise you do have direct relations to your risk of dementia. Interesting isn’t it?

Neeuro works globally with partners such as training providers, technology system integrators and schools to benefit children. Using modern solutions for cognitive training, cognitive skills such as attention and memory are emphasized and honed.