As complex as it is, ADHD or Attention Deficit Hyperactivity Disorder is something every parent and guardian must never overlook. A complex neurodevelopmental disorder, ADHD can highly impact your child’s mental, social, and emotional growth including their relationships with others. At a young age, ADHD symptoms in Children can be difficult to track at times because it varies case to case.

The average age of ADHD diagnoses is 7 years old and generally during teenage years. This disorder mainly affects the behaviour and the ability of your child to concentrate. This matters a lot because as we age, behaviour is one of the main key that will bring not only success but control to our lives. Without proper behaviour and focus, it will be difficult to manage things or situations as we grow. Below are the early signs of ADHD with children that you should not neglect. 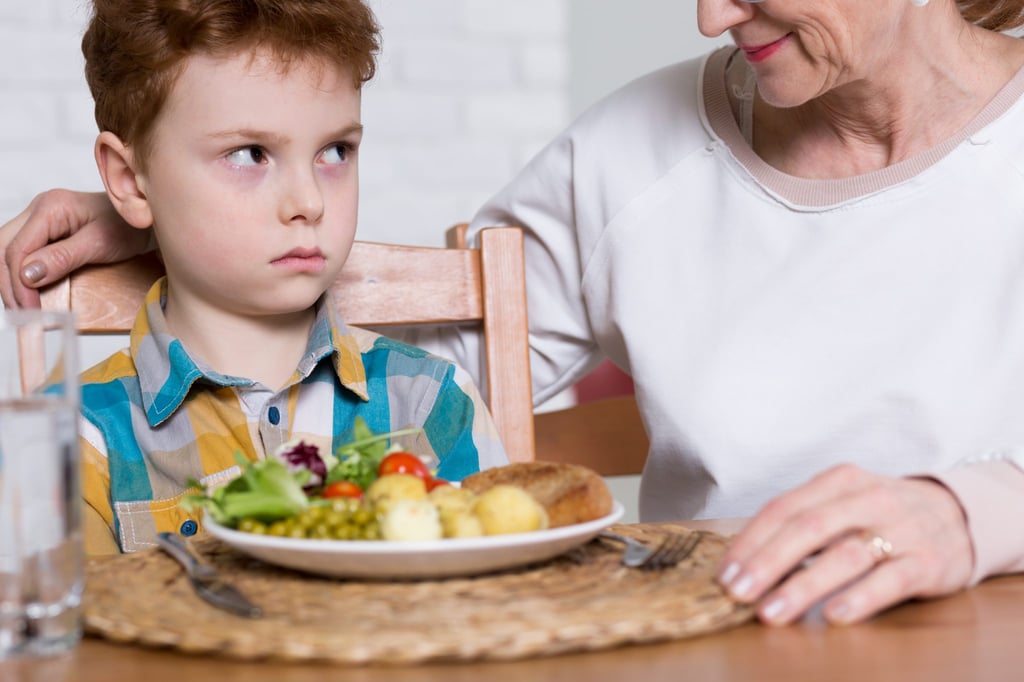 Tantrums are normal with kids especially if they are upset, hurt, hungry, or annoyed. Most children throw one however, you should be careful in observing your child’s tantrums. If they seem to havoc over simple matters or during inappropriate situations, this is already a sign of ADHD.

This is often referred to as tempered tantrums where anger and frustration comes out in one emotional outburst. It is normal for kids to have one during toddler years but if they seem to appear unmanageable (despite the fact that you are focused on taking care of your child), a medical consultation is highly recommended because your child may be experiencing early symptoms of ADHD. 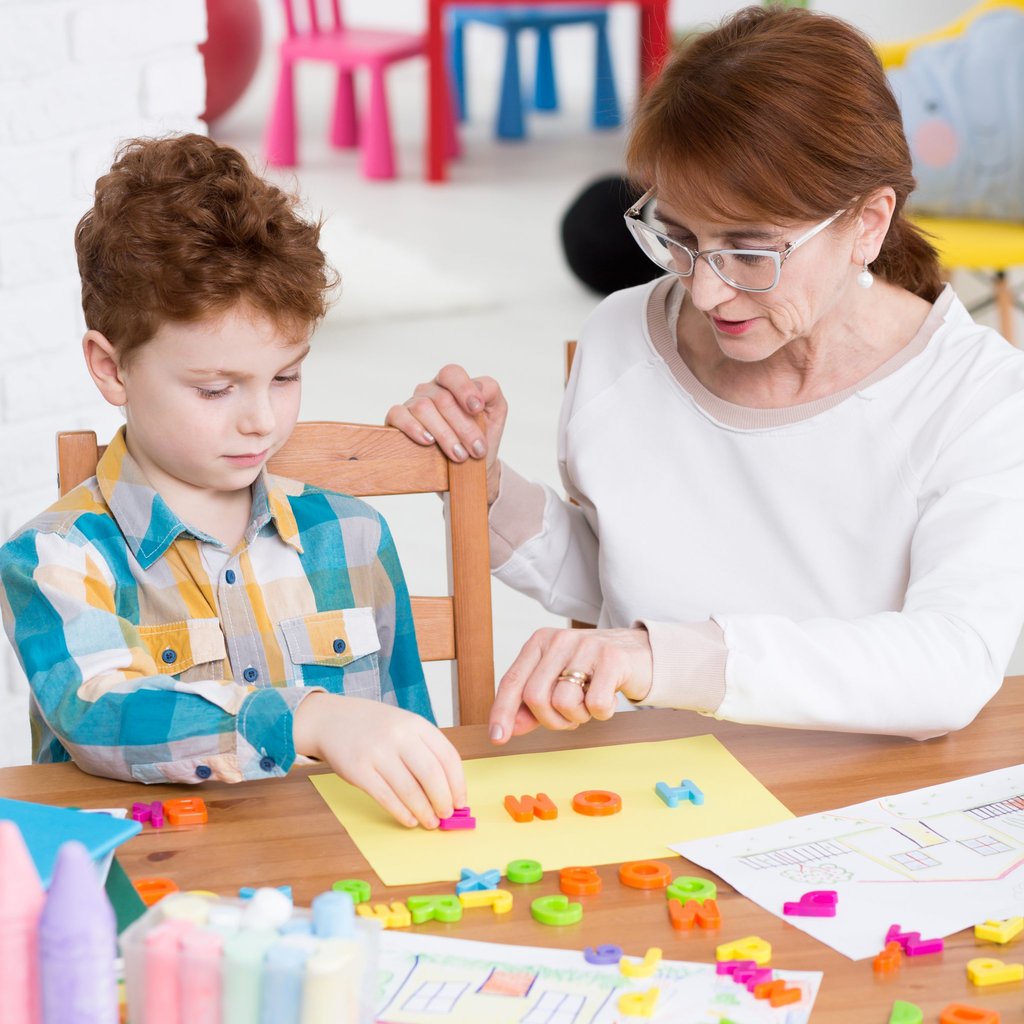 ADHD causes children to lose their focus and consciousness on what people around them needs and wants. In reality, we need to act and think about the environment we live in as well as the people inside that same circle. Children with ADHD find it hard to connect with others simply because they focus solely on what they want and need, disregarding others’.

Self-focused behavior is interrelated with interruption where they will start partaking in things they are not initially invited. They will start to act like someone who wants to be the center and butt into games, conversations, or activities they are not part of. Another symptom is impatience on things as shallow as waiting for their turn during school activities, falling in line, or games.

These symptoms are alarming as other kids may find your child annoying and boastful, which may cause deeper psychological scars in the long run. 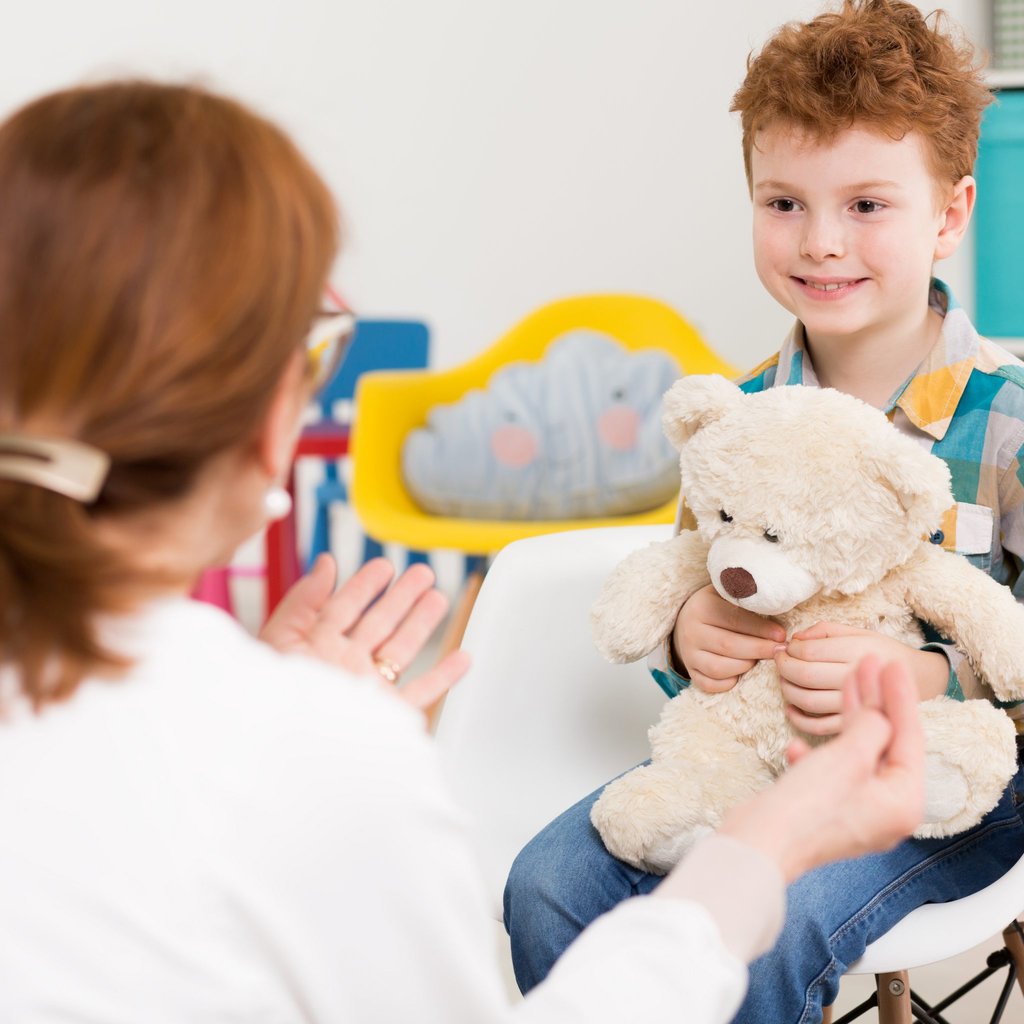 If your child has ADHD, he/she may find it hard to sit still and may try to move around without any particular reason. A child’s behavior is unpredictable and often uncontrollable when faced with ADHD such as constant movement from one place to another. Being calm is often hard to do for kids with ADHD.

They will always try to hold or touch something, run to and from it, squirm around, or find it challenging to play alone quietly. They are often too much excited to partake in an activity which can affect their communication and social interaction with other children.

ADHD Symptoms in Children #5: Undone works and lack of focus 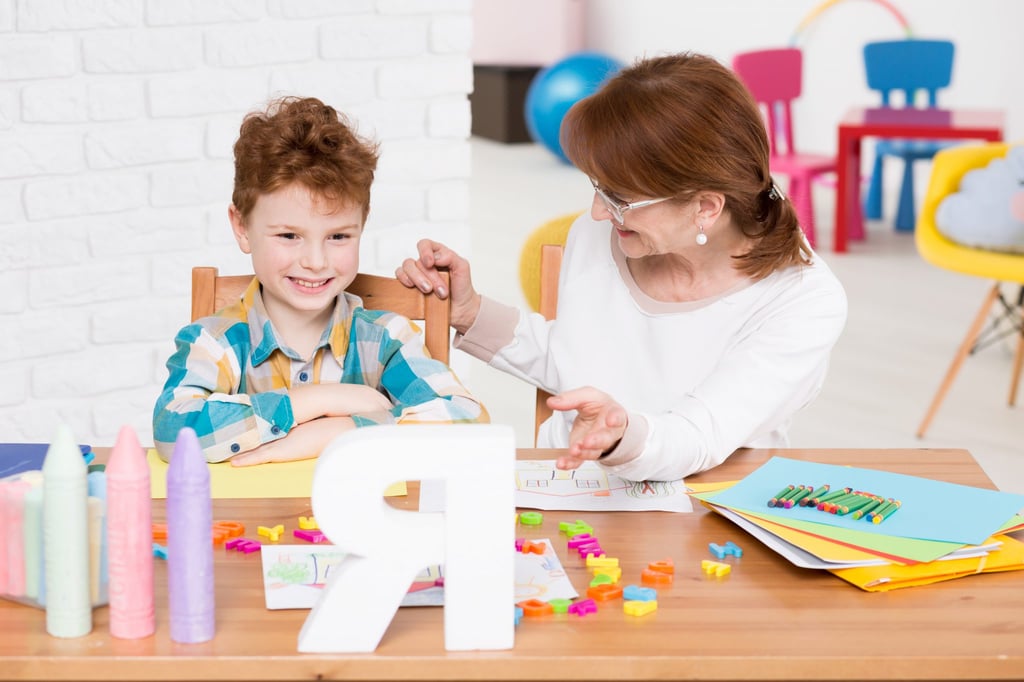 A child with ADHD is often curious and is interested with many things however, what the child have started isn’t always finished. They may start doing something, say for example, building blocks or drawing, but later on will shift into something new leaving the previous activity undone. Lack of focus is a huge sign of ADHD. Your child may find it hard to move from a topic to another without focus. They will find it hard to concentrate on what others are saying even if it’s already directed to them.

They will say they understood and heard you but, they won’t be able to remember what was it and how to react to it. Without proper focus, children with ADHD find it tough to follow instructions that require analysis and planning.

ADHD Symptoms in Children #6: Being forgetful and daydreaming 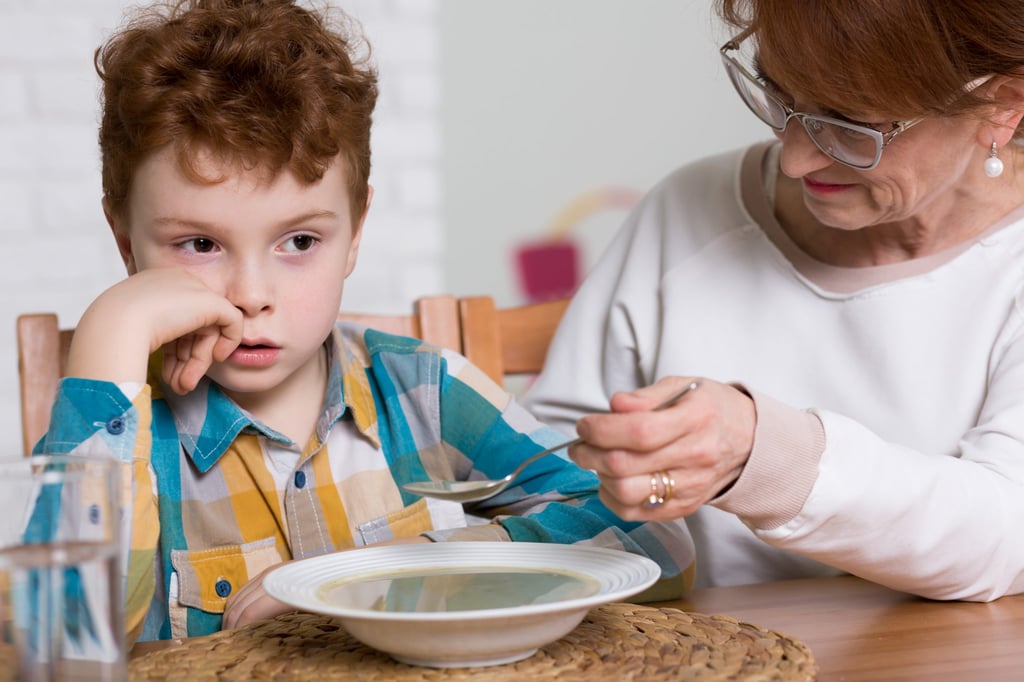 Some child may be extremely hyper because of ADHD but there are other ADHD symptoms that are quiet compared to the previous ones. Children have sharper memories than adults and as they always say, always filter and be careful when talking to children because they will always remember it very, very well. Meaning, if your child appears to be very forgetful at a young age, this may denote the fact that they lack focus and attention on things said to them.

Another quiet sign of ADHD is daydreaming and being isolated from other kids. Children are natural explorers and they always want to be with their friends biking, playing, chatting, or discovering things around the backyard. So if your child is less like this even though there are kids interested with his/her company, be more alert and observant. One may often be found alone staring into deep space, daydreaming about anything, and not paying attention with what’s going on around them.

Focus is elusive when someone has ADHD but with the proper brain training, it can be retained.

Brain training is an important thing that we should keep as a hobby. So if you’re looking for an easy yet helpful way to gain and retain focus for your child, subsribe and learn more about our solutions.