Millions of Indian Children (and Parents) Struggle with ADHD 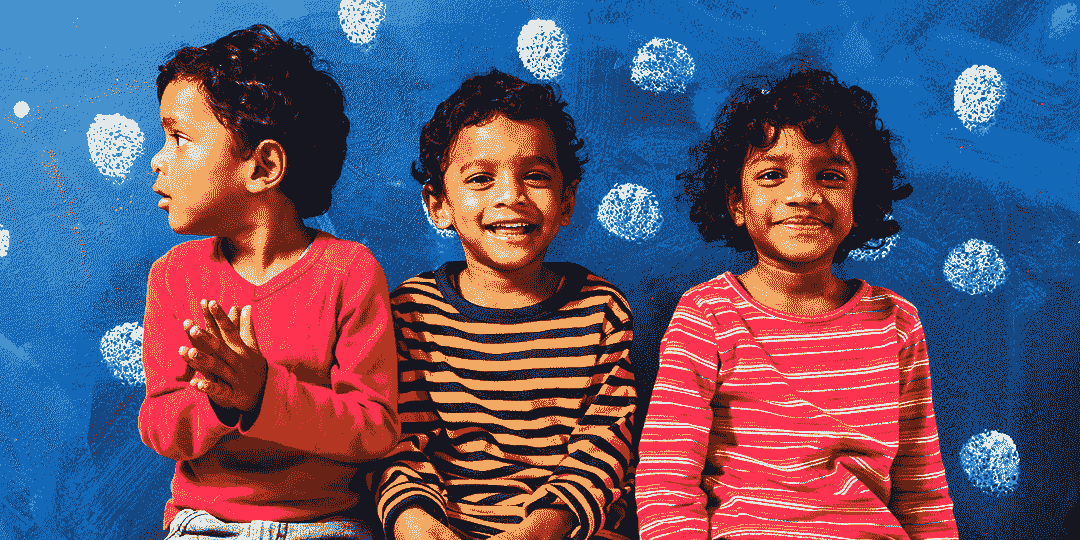 Attention Deficit Hyperactivity Disorder or ADHD is a cognitive disorder that afflicts approximately 2-7% of children globally. ADHD prevalence in India, however, is much higher than the global average. As the disorder can affect a person’s everyday functioning even until adulthood, children suffering from ADHD in India stand the risk of long-term negative outcomes such as lower educational and employment attainment.

In terms of social impact, a child with ADHD can cause a lot of anxiety to the people around him, putting strains on parent/sibling-child relationships.

As children with ADHD become adults, they could manifest imbalances in emotion (trouble controlling anger, depression and mood swings, relationships and problems at work) and behavior (getting into addictions and substance abuse, experiencing chronic boredom).

In India, a study entitled Prevalence of Attention Deficit Hyperactivity Disorder in Primary School Children that was conducted in Coimbatore found ADHD prevalence in children to be higher than the global estimate, at 11.32%. The highest prevalence is found in ages 9 (at 26.4%) and 10 (at 25%).

Further, the study showed that more males (66.7%) were found to have ADHD. Children who have ADHD were also observed to not only have poor academic performance and behavioural difficulty but also had problems with reading and writing.

Another ADHD study conducted in different parts of India also suggested a prevalence between 2% to as high as 17%. In numbers, an article published in India Today mentioned that it is estimated that 10 million Indian children are diagnosed with ADHD annually.

In the early days, ADHD was also referred to as ‘Attention Deficit Disorder’(ADD).  ADD is a milder representation of the symptoms of ADHD - that is without hyperactivity - and is more often seen in girls. Currently, ADD is no longer considered a medical diagnosis and doctors have been using the term ADHD to describe both the hyperactive and inattentive types.

There are 3 types of ADHD.

Medicines used to manage ADHD symptoms help to balance and enhance neurotransmitters thereby improving symptoms. Stimulant medicines work for about 70-80% of people. They can be used to treat both moderate and severe symptoms of ADHD.

Types of medications available for ADHD are:

There are other medicines as well. The alternative medicines include Amitriptyline, Bupropion, Escitalopram, Venlafaxine. Doctors may prescribe these for the following reasons:

ADHD Pharmacophobia in Some Indian Communities

In India, there are alternative solutions being advocated:

A decade’s worth of work by the researchers suggested that EEG-based attention training is a promising solution. In fact, brain scans done on the children with ADHD in their latest clinical trial, exhibited reorganized brain network activity, meaning having less inattentive symptoms.

Click the banner below to learn more about Neeuro's CogoLand solution!